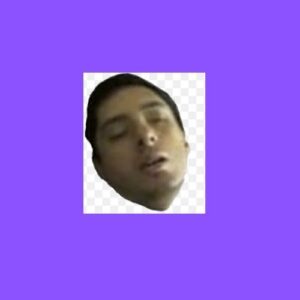 This twitch emote is applied to show in the chat you’re getting sleepy faces with something to the streamer or someone in the conversation has said. This interesting emote becomes very famous to the twitch streamers every year.

Its origins date is 2012. Later on, it was included in the Twitch emote collection and has been an important part. Now it is one of the highly popular emote on twitch.

This emote is really easy and simple to pronounce as it is ” resident-sleeper”: