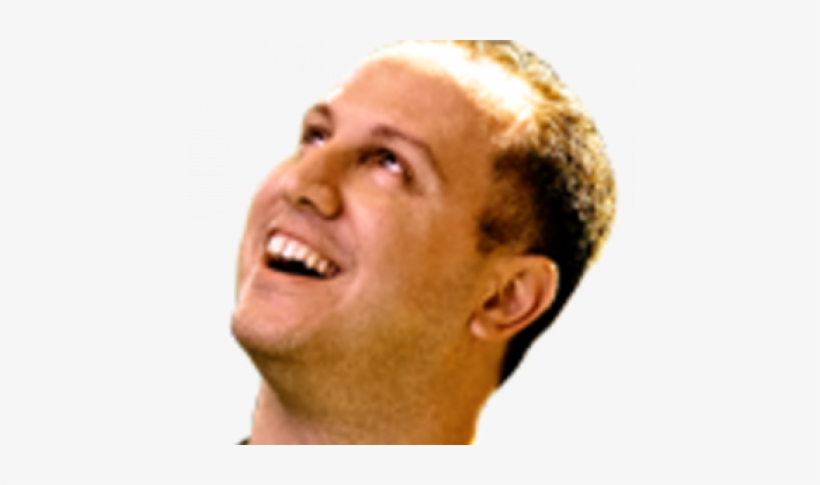 This is a fun emote to use in twitch chat. Jebaited is an emote people use when they pranked the streamer somehow. It’s like saying “I baited you” or “you have been baited for the prank”. It brings out a great reaction from the streamer too.

The emote visual of jebaited shows you an image of a guy smiling while looking upwards. The guy is Alex Jebailey who is the CEO of Community Effort Orlando.

You can use jebaited after you prank the streamer. For example, you can tell them lies about the game that they are trying to play. And when they believe the lies and play the game as you told them you can use this emote to say that you have been pranked. Many people use it after they sent some funny clip or link in the chat and the streamer opens it. It’s a good way to have an interaction with the streamer while they also enjoy being pranked like this. But just be careful that you don’t do something inappropriate.

This emote came into existence in 2016. And after that, it has become very popular in lots of streams throughout twitch. streamers like Summit1G, xQc, Shroud, Pokimane have gone through this emote. And even after all these years, its popularity hasn’t gone down. Because there is no other emote that has been able to capture the emotion of this one.

There are no similar emotes to this. This is the reason this emote is still in use and very much popular as well.

It’s an official twitch emote. So, you don’t need to have anything additional to use this one.

Sometimes it’s good to have some fun with the streamers. Especially, when they are chilling on the stream you can throw out one or two pranks at them and let them know by saying “jebaited”.